John Bald Funeral Directors have been helping bereaved families in East Lothian and Berwickshire for over 50 years. The Company changed owners in 2001 when John Bald retired and was taken over by Ian & Elizabeth Torrance. Ian had previously supplied the Funeral cars and worked closely with John for a number of years. Ian ran the business from 2001 till 2009 with the help of his assistant Gary Tait,  after Ian’s semi retirement in September 2009, Gary Tait took over the management and day to day running of  John Bald Funeral Directors, Ian still helps out with cover during holidays and weekends. 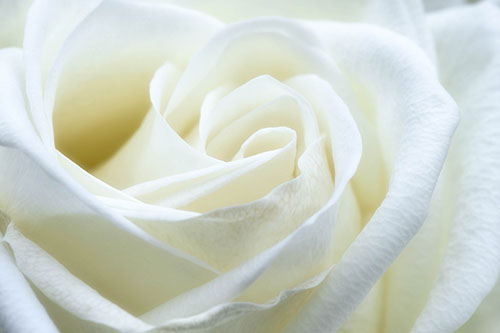